The lost streets of Weavers Fields

END_OF_DOCUMENT_TOKEN_TO_BE_REPLACED

“The whole of western Bethnal Green was scheduled for redevelopment under a 5-year plan for 1962-7, the southern part for industry, relieved by an open space called Weavers’ Fields around Mapes Street”

The Tower Hamlets archive holds a number of files filled with correspondence and drawings detailing the clearing and development of Weavers Fields. Much the information here is drawn from those files.

These are fascinating documents, filled with personal notes, annotations and asides. To recapture this era of local authority bureaucracy and drawing offices I’ve reproduced some of the actual documents. You can almost smell the tobacco filled council offices.

END_OF_DOCUMENT_TOKEN_TO_BE_REPLACED

Since I started researching the Waterlow Estate I’ve unearthed lots of historical details and photographs of neighbouring Weavers Fields Park and the streets that are now buried beneath the grass.

Much of the information I present here has been gathered over the past ten years from the web, oral histories from various people I’ve spoken to, along with visits to a number of archives. One of the most fascinating sources has been the Tower Hamlets Archive which holds many of the original County Council documents detailing the demolition of the houses and the conversion into a park.

END_OF_DOCUMENT_TOKEN_TO_BE_REPLACED 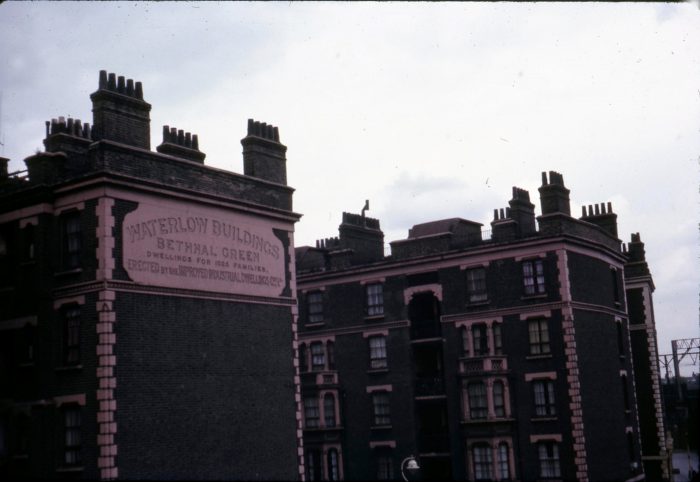 END_OF_DOCUMENT_TOKEN_TO_BE_REPLACED

I’ve always been fascinated by the old corner shop on Wilmot and Ainsley Street, especially as there did seem to be a business in there but they never seemed to be open. I had managed to find the planning application to switch the premises from use as a shop to an office back in 1998, but other than that the current occupier was a mystery. It was a great coincidence that I took a taxi a few months ago and got talking to the driver, it turned out that his brother was the current tenant running a sports shoe business. 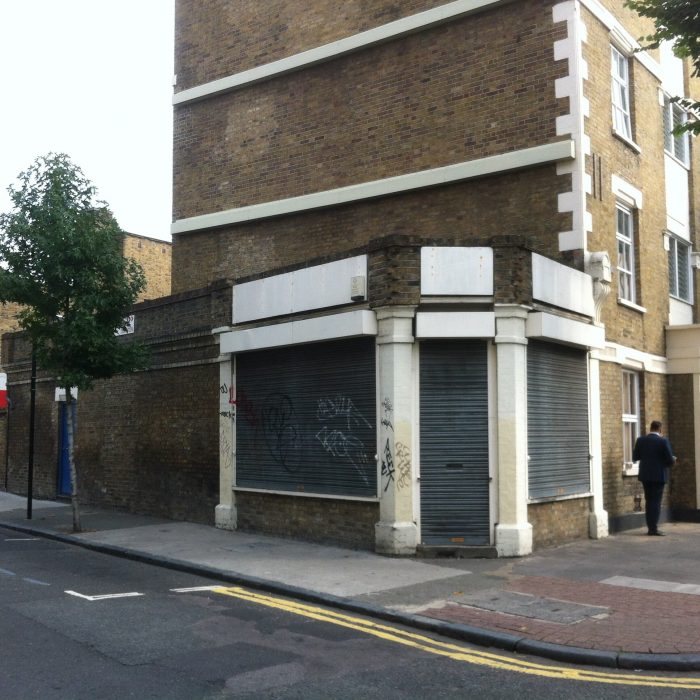 END_OF_DOCUMENT_TOKEN_TO_BE_REPLACED

This is the second of three blog posts based on my email conversations with John Mossell of The Streets of Waterlow Estate and Bethnal Green Facebook group. The first post detailing his memories of the estate can be found here.

John has many memories of the Greencoats Tenants Association, an organisation I’d previously only known in relation to the rent strike in the early 1960s. The community spirit evident in the wide range of activities was forged in the residents struggle with their landlords Greencoat Properties Limited.

Before we get to John’s recollections I thought it’d be useful to detail the events of the strike which was held in response to the state of the buildings and the ever rising rent demands.

END_OF_DOCUMENT_TOKEN_TO_BE_REPLACED

Two more images from the treasure trove at the Tower Hamlets Local History Library and Archive, this time showing the interior of the Ainsley Street flats in the 1960s. On the back of the photographs it says ‘Waterlow Estate – Ainsley Street, converted flats’.

They are dated 1963 which is when the Local Authority took over from Greencoat properties, so I’m guessing these images are some sort of promotional material. 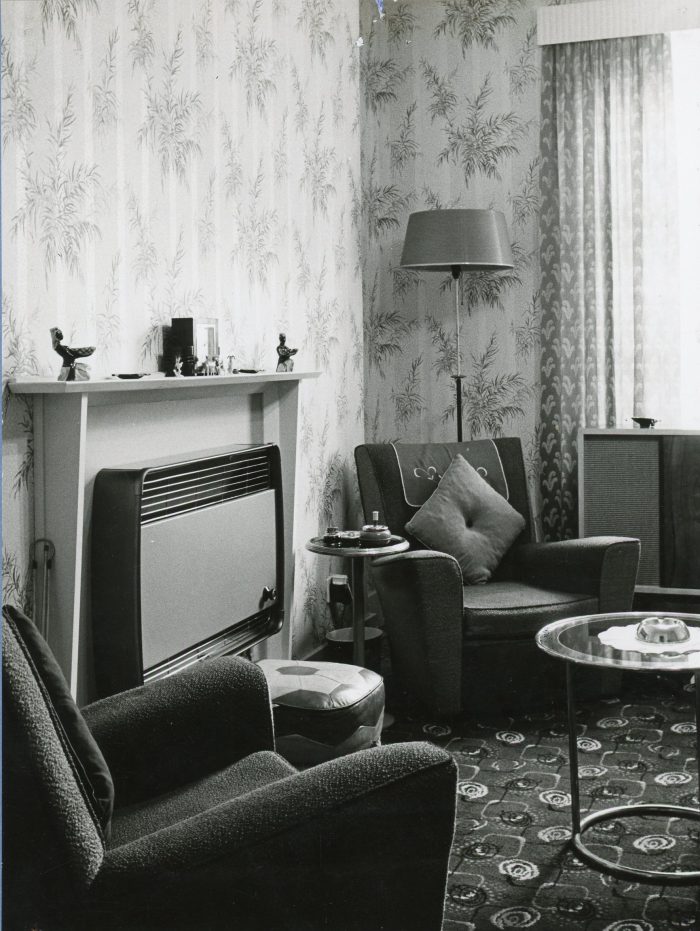 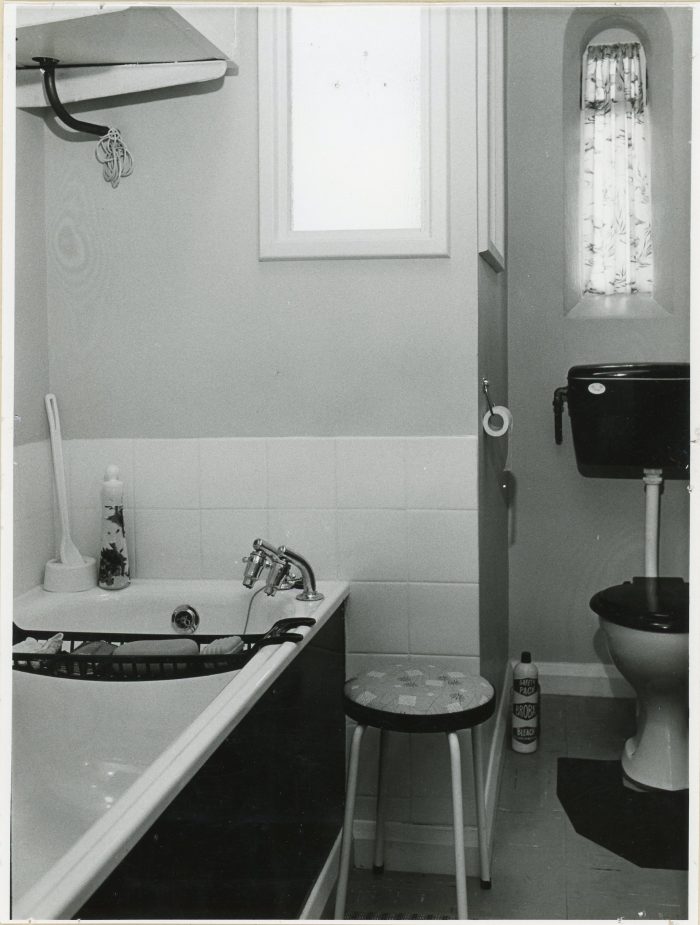